The history of the seal

In 1884, the first University of California Board of Regents adopted a resolution stating: "The corporate seal of the Regents shall be of the size of a Mexican dollar, and the legend around the rim shall be: "University of California — Organized 1868". The motto shall be: "Let there be light"." The original artwork commissioned from Tiffany & Co. was destroyed in the great San Francisco earthquake and fire of 1906.

In 1908, The Regents again contracted with Tiffany for the creation of a new design incorporating a five-pointed star. From the two original sketches presented, the Regents chose the seal design still used today. The approved design remains the official corporate seal of the University—designed by the world-renowned Tiffany & Co.—and adopted by the Regents on August 9, 1910.

The Seal of The Regents contains the words "The Seal of The University of California, 1868" displayed in an arc on the inner rim of the design. In the center, a book is open to a page marked with the letter "A". The book symbolizes the accumulation and dissemination of knowledge, and the letter "A" signifies the beginning of wisdom. A streamer carrying the words of the University motto, "Fiat Lux," flows across the lower portion of the book. "Fiat Lux" is translated from the Latin as "Let There Be Light." Above the book, a five-pointed star with rays of light streaming downward symbolizes the discovery and dissemination of knowledge. 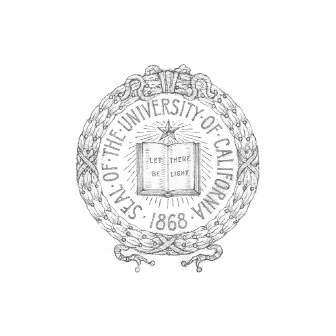 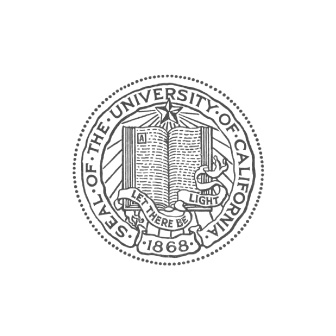 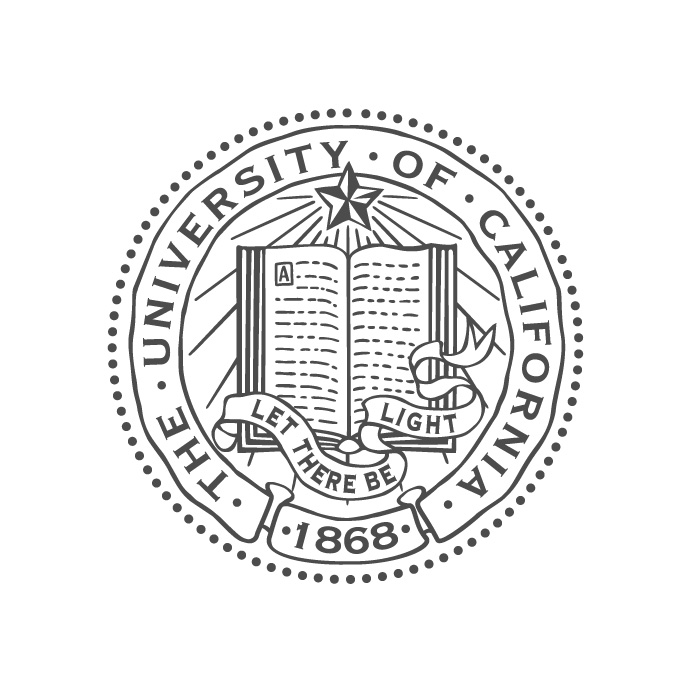 The primary identifier of the university for marketing, public outreach and awareness-building is the UC wordmark, not the seal.

Exceptions include communication from the president’s direct office, official financial documentation, legal documents, regental communications and other formal university functions. Because the unofficial seal is an important symbol for the university, it is critical that the integrity of the seal—and the rest of the brand system—remain intact.

If permission to use the seal is granted: